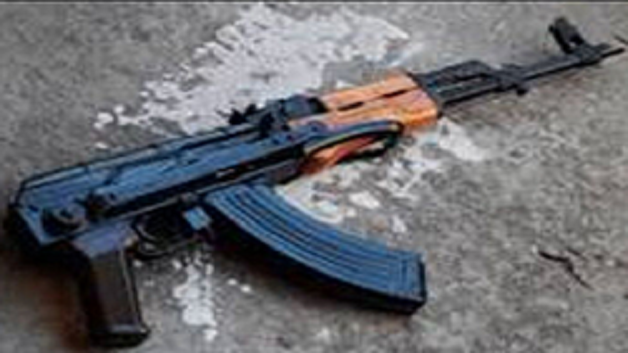 Law enforcement officers in Trinidad yesterday raised concerns about the security in place at the country’s ports of entry, after they discovered three high-powered assault rifles – AK47s – in a barrel containing loose dog food at the El Socorro Bond area of Piarco Air Services.

Apart from the seized weapons, however, Customs officers realized that about seven or eight more units (weapons), together with 5.5 ammunition and caches of assorted ammunition and magazines for Mac10 and 11s, were cleared undetected by a first consignee just a few minutes before they made the second discovery and seizure of the AK47s.

According to the Trinidad Guardian Newspaper, a source at the bond said two barrels of dog food originating from Canada were consigned to two different people through the same shipping company.

Voice of the Disabled group to be launched tomorrow