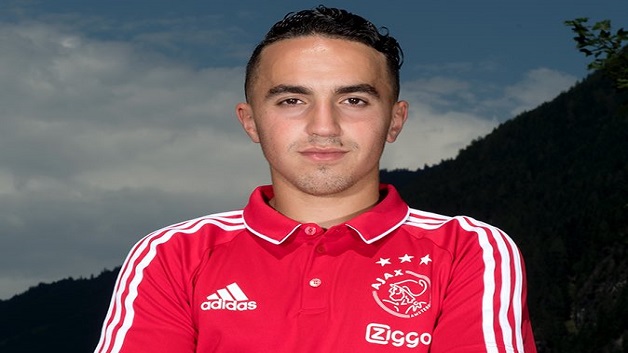 The 20-year-old had “cardiac arrhythmias” – heart rhythm problems – during the game against Werder Bremen.

The club statement said the chance of recovery from the damage is nil.

The Amsterdam-born player was flown by helicopter to hospital in Austria – where the abandoned friendly match was being played.

Former Manchester United and Fulham goalkeeper Edwin van der Sar, now CEO at Ajax, said: “This is the worst possible message. It is terrible. We feel enormously for his parents, siblings and other relatives.

Venezuela to withdraw from OAS as deadly protests continue

Starkey Hearing foundation to embark on a Medical Mission to St. Vincent and the...