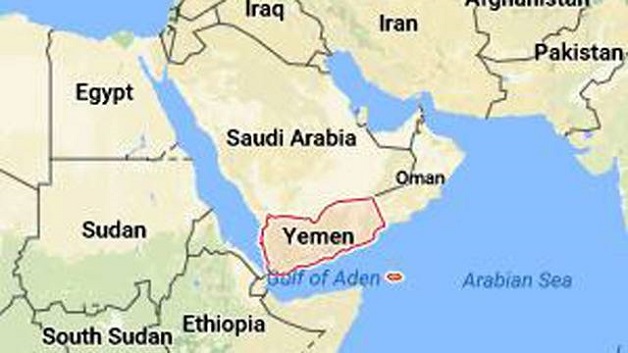 At least 33 people were killed and 41 wounded after airstrikes hit a wedding party in northwest Yemen last night.

At least 17 women and children were killed in the strikes, according to official sources.

Yemen’s Houthi officials say the strikes first hit the men’s gathering of the wedding before hitting the women’s section nearby.

The Saudi-led coalition which has been fighting Yemen’s Houthi rebels said it was investigating the incident.

Prime Minister Gonsalves congratulates students on their success at 2018 CPEA