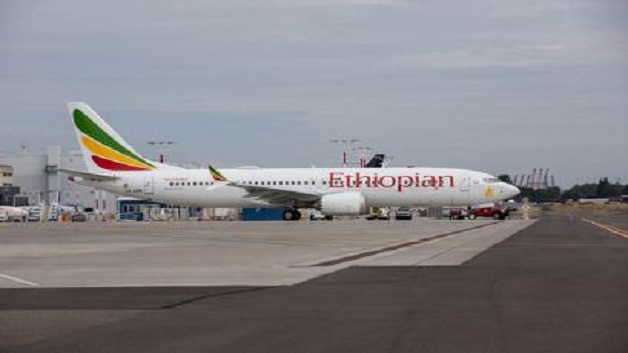 Ethiopian Airlines has grounded all of its Boeing 737 Max 8 aircraft as “an extra safety precaution” following the crash of one of its planes in which 157 people were killed, a spokesman said earlier today, as Ethiopia marked a day of mourning and the plane’s damaged “black box” of data was found.

Although it wasn’t yet known what caused the crash of the new plane in clear weather outside Addis Ababa on Sunday, the airline decided to ground its remaining four 737 Max 8s until further notice, spokesman Asrat Begashaw said.