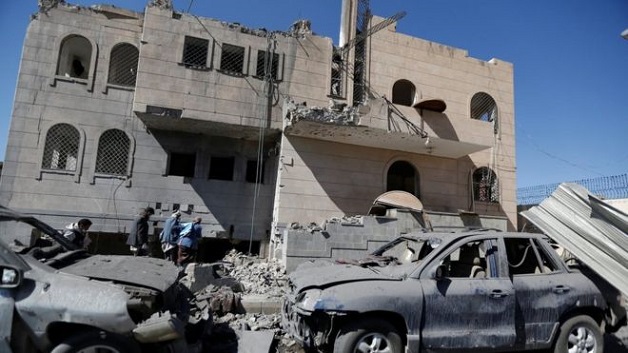 At least 30 people are reported to have been killed in Saudi-led coalition air strikes on a rebel military police camp in Yemen’s capital, Sanaa.

Most of the dead were said to be detainees at a prison inside the camp.

According to BBC News, a guard said an initial attack damaged one wing of the jail, prompting some inmates to try to escape. Then another strike almost demolished the building.

The coalition backs Yemen’s government in its war against the Houthi rebel movement.

More than 8,670 people have been killed and 49,960 injured since the coalition intervened in the conflict in 2015, according to the UN.

The fighting and a blockade by the coalition has also left 20.7 million people in need of humanitarian aid, created the world’s largest food security emergency, and led to a cholera outbreak that is thought to have killed 2,219 people since April.

Windies T20 tour of Pakistan “likely” to be postponed