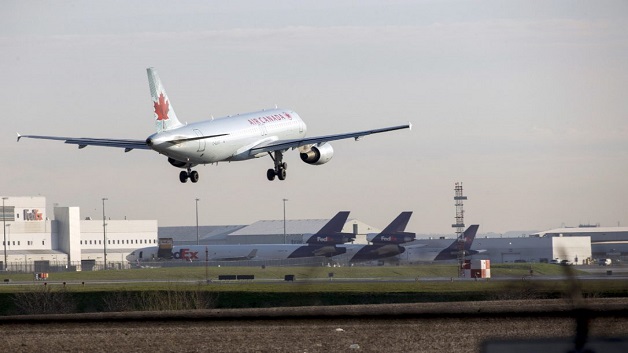 An Air Canada flight from Jamaica to Toronto was diverted to Orlando, Florida, after authorities say a passenger became aggressive, attacked the crew with coffee pots and tried to open the cabin door.

Investigators said Courneyea yelled at passengers for “looking at him.” He then grabbed a coffee pot from the galley and swung it at crew members before saying it would “only take one guy to take the plane down.” He lunged for a rear door and began pulling the lever.