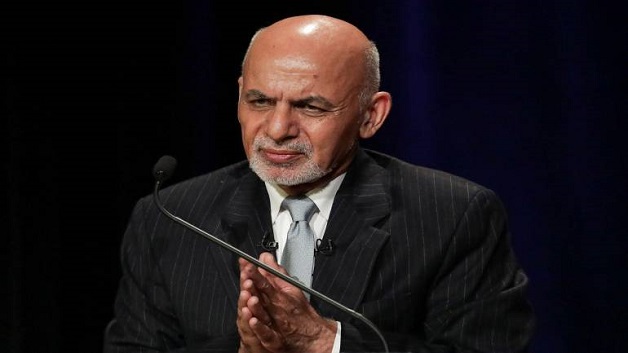 Afghan President Ashraf Ghani today announced for the first time an unconditional ceasefire with the Taliban, coinciding with the end of the Muslim fasting month, but excluding other militant groups, such as Islamic State.

The decision came after a meeting of Islamic clerics this week declared a fatwa, or ruling, against suicide bombings, one of which, claimed by Islamic State, killed 14 people at the entrance to the clerics’ peace tent in Kabul, the capital.

According to Reuters, the clerics also recommended a ceasefire with the Taliban, who are seeking to reimpose strict Islamic law after their ouster in 2001, and Ghani endorsed the recommendation, announcing a laying down of arms until June 20.

Ghani has urged ceasefires with the Taliban before, but this was the first unconditional offer since he was elected in 2014.

France to ‘name and shame’ companies that pay women less

Cuba leads global efforts against COVID-19 in spite of blockade