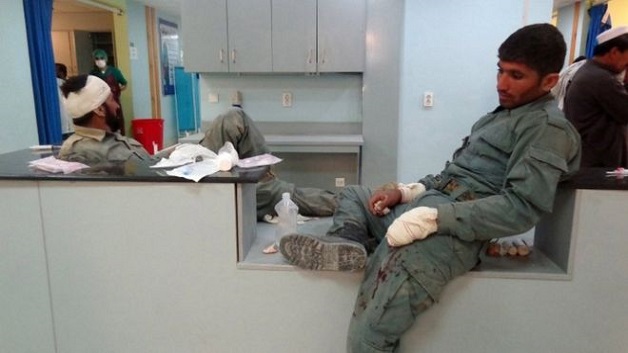 Suicide bombers and gunmen have stormed a police training centre in the eastern Afghan city of Gardez, killing at least 33 people.

The interior ministry said another 160 were injured in the assault including the local police chief.

According to BBC news, the Taliban said it was behind the attack, and is being blamed for a second ambush in neighbouring Ghazni province.

At least 24 others were wounded, and there are fears civilians were also caught up in the blasts. Casualty numbers from both attacks are expected to rise further.