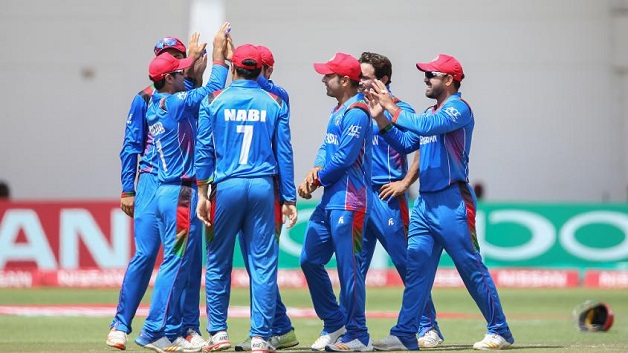 West Indies scored 197 for eight off 50 overs, with Afghanistan replying with 198 for seven off 47.4 overs.

Afghanistan’s Rahmat Shah starred with the bat as he hit a fine half-century to keep his team in the run-chase.

During his innings, Rahmat hit five boundaries and one six before he was dismissed for 68. Apart from Rahmat, Mujeeb Ur Rahman starred with the ball as he finished the match with figures of three for 33. He was also adjudged as the man of the match.