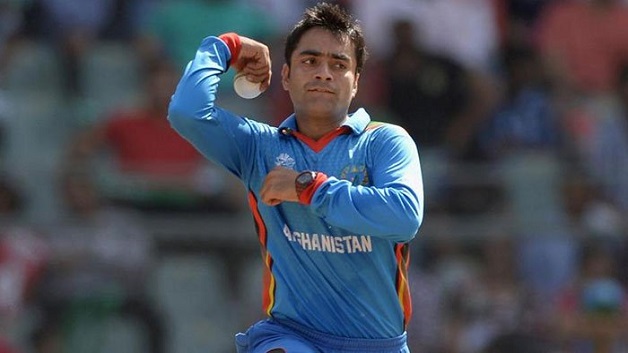 Afghanistan’s mesmerizing leg spinner Rashid Khan will play for a World 11 in the one-off Twenty20 clash with West Indies at Lord’s in England to raise funds for stadiums damaged by last year’s hurricanes in the Caribbean.

The 19-year-old — who is ranked number one in the International Cricket Council (ICC) T20 bowling rankings — said he was honoured to be selected for the match on May 31 against a side which had contributed so much to the sport.

“It is a matter of great honour and pride for me and my country that I have been chosen to support one of cricket’s oldest and most loyal members,” he said in a statement.

Rashid, who will also play for Sussex in this season’s T20 competition, will be captained by England’s limited overs skipper Eoin Morgan.

Inland Revenue Department continuing to update and modernize its processes