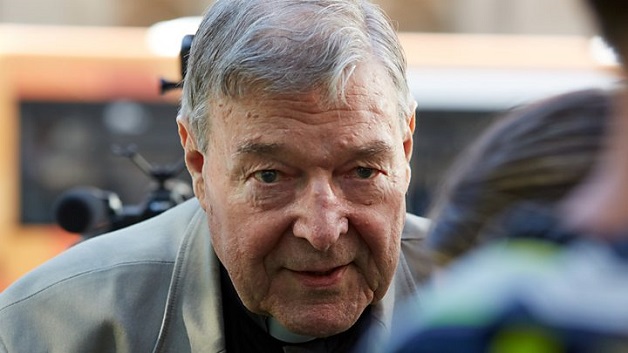 In a historic move, Cardinal George Pell has been given a maximum six-year jail sentence after being convicted of sexually abusing two boys in Australia.

The former Vatican treasurer is the most senior Catholic figure ever to be found guilty of sexual offences against children.

Pell abused the choir boys in Melbourne in 1996, a jury ruled last year.

The cardinal, 77, maintains his innocence and is appealing against his convictions.

In December, a jury unanimously convicted Pell of one charge of sexually penetrating a child under 16, and four counts of committing an indecent act on a child under 16.

His conviction has rocked the Catholic Church, where he had been one of the Pope’s closest advisers.