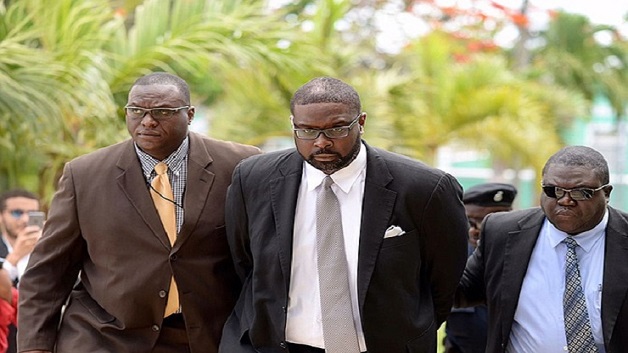 A Former Bahamas minister of the environment Kendred Dorsett was charged in a Magistrate’s Court yesterday with extorting $120,000 from Johnathan Ash.

Dorsett was also charged with accepting bribes in the same amount.

He was charged with four counts of extortion, four counts of bribery and one count of misconduct in public office. It is alleged that Dorsett committed these crimes between March 1 and May 9.

He pleaded not guilty to all charges and was remanded to prison.

The case was adjourned to August 31.