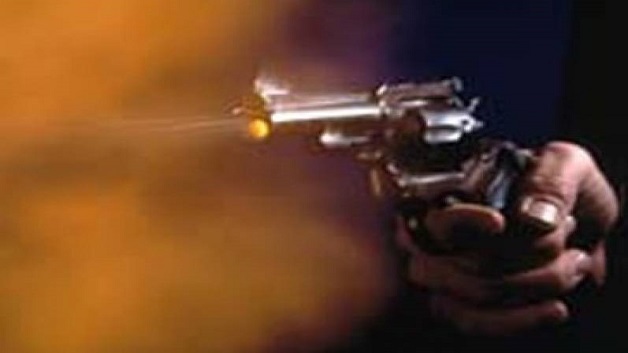 At least eight people were killed over a 72 hour period in Trinidad and Tobago as the country recorded at least 16 murders in the first four days of this month, pushing the murder toll so far this year to 434 people.

Police said the latest victims, Akiel Edwards also known as “Ratty”, and a man identified only as “Shem”, were gunned down in Morvant along the east-west corridor on Monday morning.

On Sunday, the authorities said that Johnathan Gobin, age 25, Dwayne Callendar, age 29, Mota Ali and Jamal Modeste as well as one unidentified man were killed in separate incidents across the country.

Police are also investigating the attempted murder of 36-year-old Dillian Johnson, whom the Trinidad Express newspaper said is at the centre of allegations involving Chief Justice Ivor Archie.

Johnson was treated at the San Fernando General Hospital, after an armed man approached and shot him while he sat in the veranda of his home on Sunday night.