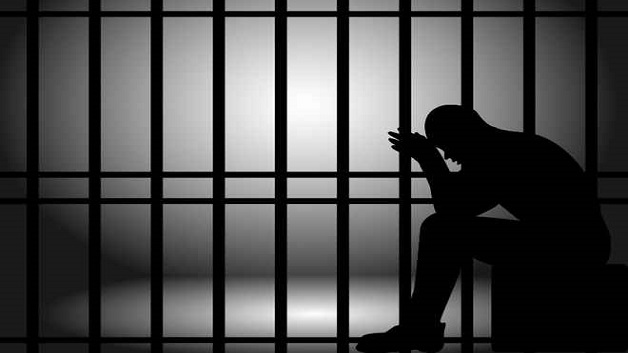 A 61-year old man, who allegedly raped a 12-year old girl, was found hanging from his shirt in a cell at the Leonora Police Station in Guyana early this morning, the Guyana Police Force has said.

Dead is Ba-gat-ram Jai-lall of 48 Ocean Garden, Meten-Meer-Zorg, West Coast Demerara. He was arrested yesterday after he was accused of raping the girl at his home on June 29, 2018.

“The prisoner was discovered hanging from the lockups window grill. He allegedly used his shirt to commit the act,” police said according to a report by Demerara Waves online news.

His body was discovered at about 5:30 this morning.

Police said four other prisoners were in the cell with Jailall.