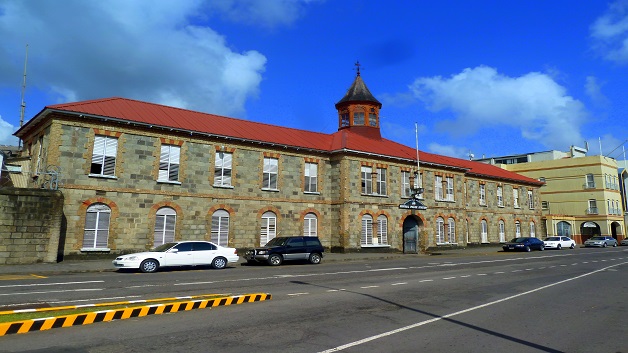 Superintendent of Police, in Charge of the Criminal Investigations Department (CID) Clauston Francis, told We FM News this morning that the figures released marks a significant reduction in Crime.

The CID head commended the public for its assistance.

Meanwhile, Commissioner of Police Colin John, applauded the efforts of the members of the Royal St. Vincent and the Grenadines Police Force, as he attributed the overall decrease in crimes for the period under review to their commitment, dedication, innovativeness, and sacrifice.

The Commissioner gave the commendation while addressing Police men and women, at the recently held Police Dinner and Awards.

He also accredited the decrease in crimes to the diversity in training that the organization has been receiving throughout the year from both local and international partners.

Commissioner John also expressed gratitude to the different business houses, government and NGO’s for their continued support in the organization’s crime prevention initiatives.

Windies put up a fight on the third day of their second Test match...

No transgender policy change ‘for now’, says top US general