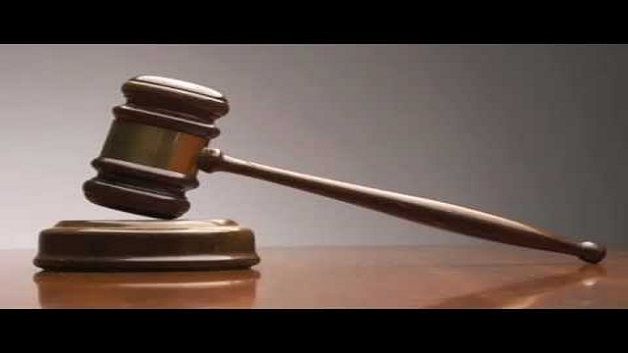 The National Water Commission (NWC) in Jamaica has reported that 52 people across the island have been prosecuted for illegal water connections.

The water company said that it has been continuously plagued with the issue of illegal connections across numerous communities Islandwide.

The situation, it said, has had the effect of increasing the volume of non-revenue water losses recorded by the company as well as affecting the water supply to paying customers.

NWC disclosed that in the month of October, six people with outstanding balances totalling $486,089.09 were prosecuted for illegal connections across several eastern parishes.

Another 26 individuals were brought before the courts as the NWC commenced civil action to recover outstanding balances amounting to $10.6 million.

According to the Jamaica Observer, the company reported that over the period July–September this year an additional 20 cases were successfully prosecuted, resulting in an increase in revenues of $887,054.51.

8 participants to advance to the June 27 NCPS Championship