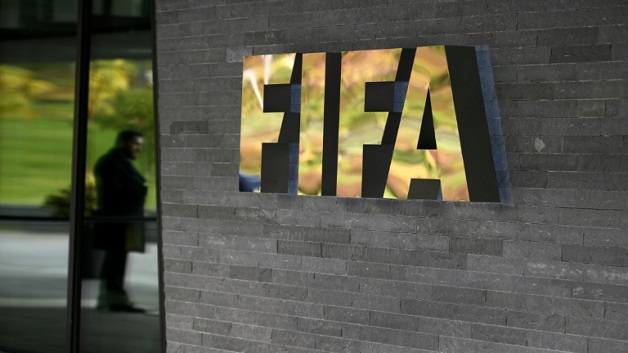 Forty-one cities in Canada, Mexico and the United States have submitted bids to serve as host cities for the 2026 World Cup, officials said on Thursday.

The joint North American bid is seen as the favourite for 2026, with only one other bid — Morocco — so far in the running for the tournament.

The list of 41 cities has been finalised after three cities invited to submit bids — San Diego, Green Bay and Calgary — failed to do so.

The US-Mexico-Canada World Cup bid will submit between 20-25 venues in its final bid to FIFA, with 12 locations likely to be chosen as host cities for the tournament, which will be the first to use FIFA’s expanded 48-team format.

Bid officials have said 60 of the tournament’s matches would be staged in the United States, with Canada and Mexico hosting 10 games each.

The United States will host all knockout games from the quarter-finals onwards.