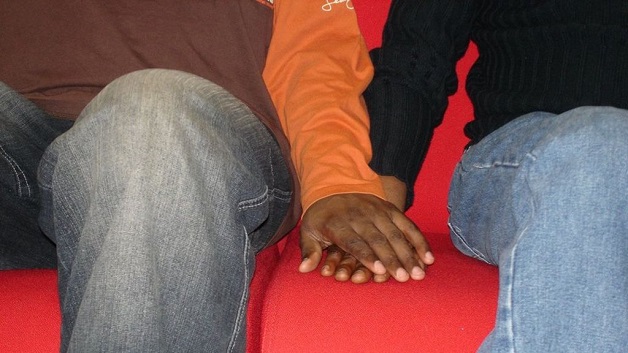 More than 40 men have been arrested in Nigeria over the weekend for performing homosexual acts, police say.

They are due to appear in court later.

According to BBC News, Nigerian newspaper Punch reports that the police raided a hotel in Lagos State on Saturday afternoon and says the hotel was cordoned off while the investigation was carried out.

Homosexual acts are punishable by up to 14 years in jail in Nigeria, while gay marriage and displays of same-sex affection are also banned.

Government is on quest of exporting medicinal cannabis late this year