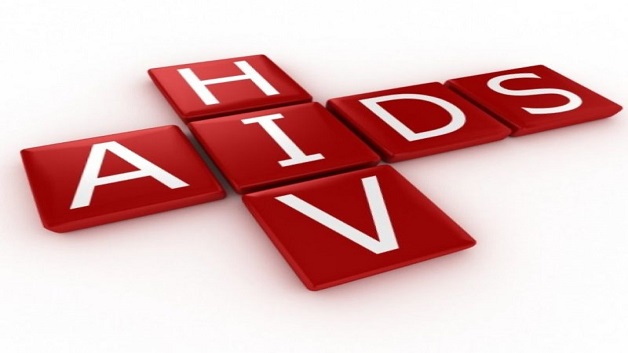 Thirty-four new HIV infections have been recorded in St. Vincent and the Grenadines so far for 2017.

WEFM News obtained statistics from the HIV/AIDS Unit which shows that these 34 new cases were recorded as of November 30, this year. This represents a decrease, when compared to the 36 cases of HIV recorded here for the comparative period in 2016.

Of the new HIV cases recorded in this year, 20 are males and 14 are females.

St. Vincent and the Grenadines recorded its first HIV case in 1984.

According to Sister Ferosa Roache, Director of the HIV/AIDS Unit, presently there is a cumulative total of one thousand, five hundred and sixty eight (1,568) HIV cases in this country.

This, she said can be attributed to the continued prevention outreach awareness efforts of the HIV/AIDS Unit of the Ministry of Health, Wellness and the Environment.

According to the Director of the HIV/AIDS Unit, heterosexual relationships are the main mode of HIV transmission in St. Vincent and the Grenadines.

The “young population”, that is, persons between the ages of 15 and 35, are mostly affected by HIV. In 2016, 10 of the new infections recorded were among this age group, and up to October 2017, there was a marginal increase of 12.

Sister Roache noted that while HIV infected persons here are making use of antiretroviral (ARV) drugs available to them, this can be improved, as presently, only 45% of persons living with HIV are on ARV.

Sister Roache is encouraging persons to know “your HIV status”, to have one faithful partner, and always use a condom for those who cannot abstain.

She explained that free testing for HIV is offered at the HIV /AIDS Unit, the ID Clinic, as well as at the Richland Park, Barrouallie, Stubbs, Enhams, Biabou, Spring Village and Chateaubelair Health Centers.

Today, many scientific advances have been made in HIV treatment, there are laws to protect people living with HIV and we understand so much more about the condition. But despite this, the Director of the HIV/AIDS Unit, said stigma and discrimination remain a reality for many people living with HIV.

She said that at the Unit they have had reports of stigma and discrimination against person living with and affected by HIV.

The HIV/AIDS Unit continues to conduct outreach sessions using the media, both print and electronic, to educate and sensitize the public. It also conducts health educational sessions at schools, and targeted campaigns for condom distribution.

World AIDS Day 2017 is being observed today under the theme “Increasing Impact through Transparency, Accountability and Partnerships.”