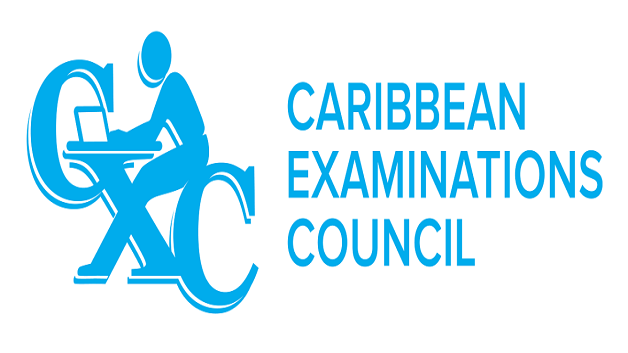 This was disclosed by Minister of Education, St. Clair Prince as he responded to a question in Parliament, today.

In August, Registrar of the Caribbean Examination Council (CXC), Glenroy Cumberbatch, at a function for the official release of results in Grenada, revealed that 11,000 pupils across the region who wrote the Caribbean Secondary Education Certificate (CSEC) Exam in May/June got no passes.

Minister Prince said that of the 32 students here, who failed to obtain passes in the exams, 13 were females and 19 males.

He noted that a total of 1,647 candidates had registered for this year’s CSEC exams, of which 923 were females and 724 males.

Meanwhile, the Education Minister went on to state that this year, there was an increase in the number of students obtaining 5 or more CSEC passes.

The Project Men 2020 to host a Fatherhood Seminar next month