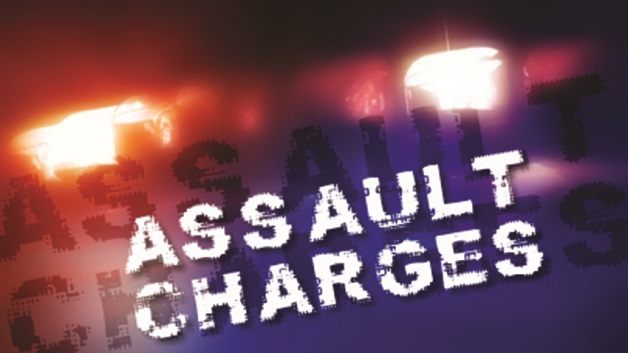 Police have arrested and charged Wazim Simon, a 25-year-old Labourer of Brighton for Indecently Assaulting a 15-year-old male student.

According to investigations, on October 24, 2017 about 8:15pm at Brighton, Simon indecently assaulted the student by inappropriately touching him about his body with his hands.

Simon is expected to appear before the Family Court Magistrate to answer the charge.

Meanwhile, Police are investigating the report of Arson made by a 22-year-old Labourer of Chateaubelair against some unknown person or persons.

According to reports on September 25, 2018, between 7:30am and 10:55am the unknown assailants without lawful excuse destroyed by fire, one Galvanize house and its contents.

The police are soliciting the assistance of the public, in the retrieval of any information that will assist in this case or any other case, by contacting the officer in charge North Western Division or the Chateaubelair Police Station at 458-2229.

Iran’s Foreign minister says Iran considers the nuclear breach to be its right within...