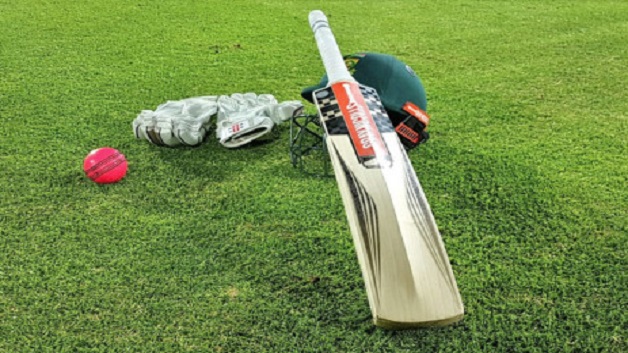 The games were punctuated by the opening ceremony which saw remarks from Curtis King, on behalf of the organising committee.

De Riggs for the tournament sponsor KFC, Miles Bascombe wearing the hats of VP of the SVG Cricket Association and Manager of National Sports Council and Hon. Cecil Mckie as Minister of Sports and Parliamentary Representative of the Constituency of West St. George.

The Competition will also include a Round Robin segment and a Knock-Out Round. Belmont Primary School was the 2018 Round Robin and Knock Out Champions.

The tournament recommenced in 2018 after running for three years and then a three year break.