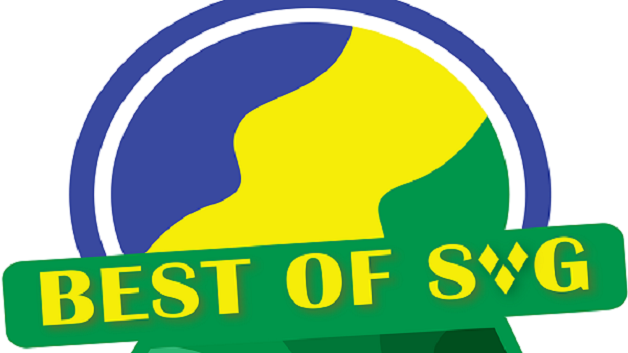 The Vincentian public once again has an opportunity to nominate people, businesses and organizations from a range of categories as part of the 2018 Best of SVG Campaign.

Organized by Interactive Media Limited, the 2018 edition of the Best of SVG officially begins today January 5, with voting taking place over an eight-week period, ending on March 2.

Held for the first time in 2017, the inaugural Best of SVG campaign was enthusiastically received by Vincentians.

Clare Keizer, Chief Executive Officer (CEO) of Interactive Media Limited speaking at the launch of the 2018 Best of SVG Campaign on Wednesday said that this year the public being asked to vote for who they think is best in 100 categories, 15 fewer than in 2017.

She said that beginning today January 5, 2018, ballot papers will be published in the Tuesday and Friday editions of the Searchlight Newspaper, until Friday March 2, 2018.

Ms. Keizer said that among the categories added to the 2018 Best of SVG campaign, are best hair braider, nail technician, butcher, nurse, drama or theatre arts group and videographer.

The CEO of Interactive Media Limited said an EC$1,000 incentive is once again being offered for persons who submit entries in 25 categories of the campaign.

Ms. Keizer said the 2018 edition of the Best of SVG will conclude with a Grand Awards ceremony slated for the end of April.