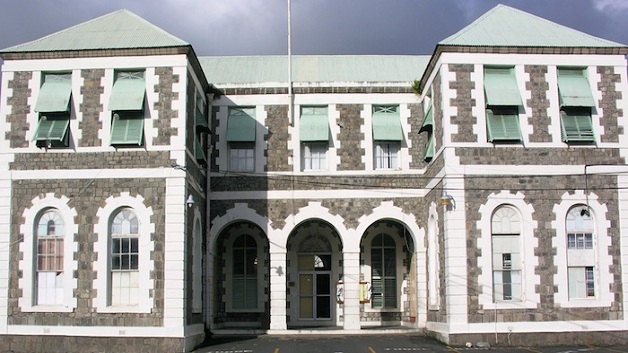 Vincentians will be informed today about details regarding the government’s proposed revenues and spending for this financial year when Prime Minister and Minister of Finance Dr. Ralph Gonsalves presents the 2017 National Budget in Parliament.

Parliament will meet from four in the afternoon for the start of the Budget session.

The Budget presentation will be preceded by the Throne Speech from Governor General Sir Frederick Ballantyne, who will declare the Second Session of the Tenth Parliament Open.

Last week, lawmakers approved the Budgetary Estimates for the 2017 fiscal year that amounts to 976-million, 943-thousand 437-dollars. This figure represents a 7-percent increase over the approved Budget for 2016.