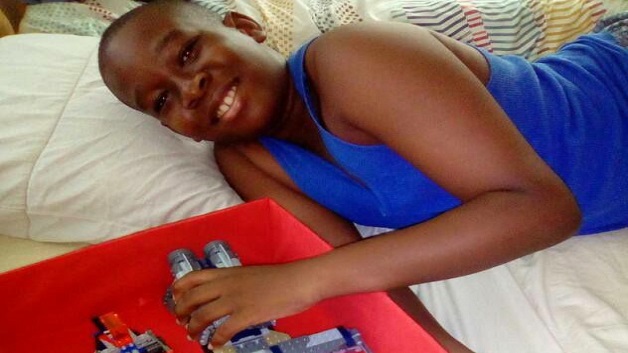 Rosario Reynaldo Matthew Browne of Kingstown Preparatory, the top student in this year’s Caribbean Primary Exit Assessment (CPEA), says he is excited and pleased at his achievement.

In an interview with WEFM News earlier today, Rosario, who earned an average of 98.00%, said while he was surprised when he heard he was the top performer overall in CPEA, he had expected to do well since throughout his years at the Kingstown Preparatory he mainly placed first in class exams.

Rosario, who aspires to become a doctor or Veterinarian in the future, says students should not let people bring them down since nothing is impossible with God.

Meanwhile, Rosalind Pinder-Browne, the mother of Rosario Browne said she while she expected her son to place in the top ten, she was shocked when she heard the news that he was named the top student in the 2017 CPEA.

Mrs. Browne described her son as being, disciplined, humble and God-fearing. She said she assisted him in preparing for the exams, and sent him to extra classes for English Language.