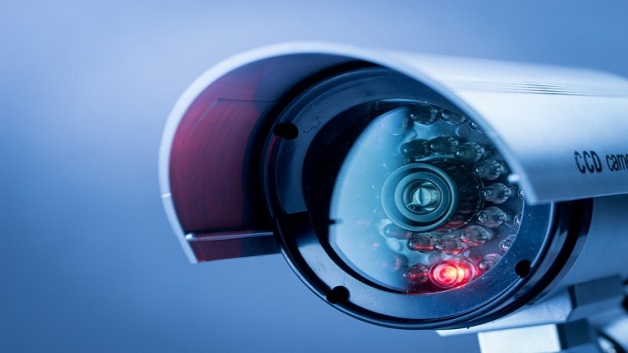 The announcement came Monday from Prime Minister Allen Chastanet during a press briefing at his office.

Chastanet told reporters that they have signed off on another $11 million to add now another 380 cameras, that will be in Rodney Bay, Gros Islet the Northern part of the Island, saturated in Castries as well as in the South.

He outlined a number of other measures implemented by his administration to assist with law enforcement.