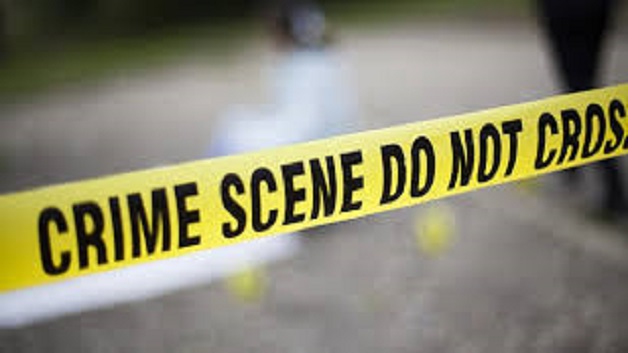 A teenage boy in the US state of New Jersey was in police custody Monday after being accused of gunning down his family on New Year’s Eve with a semiautomatic rifle, authorities said.

According to AFP news, Police were called to a home in the city of Long Branch, about 55 miles south of New York, at 11:43 pm on Sunday in response to a report of shots fired and found four people dead, Monmouth County Prosecutor Christopher Gramiccioni said in a statement.

The suspect’s brother and grandfather were apparently unharmed. They “thankfully left the home and came out OK,” Gramiccioni said at a press conference on Monday, according to ABC News.

Prosecutors did not release a motive for the killings, which the boy carried out with a Century Arms semiautomatic rifle.

The teenager, whose name was not released, was taken into custody without incident. He was expected to be charged as an adult with four counts of murder and one count of possession of a weapon for an unlawful purpose.

Secret use for crime-fighting drones in Antigua and Barbuda

Three new Ambassadors present credentials to Government of St. Vincent and the Grenadines