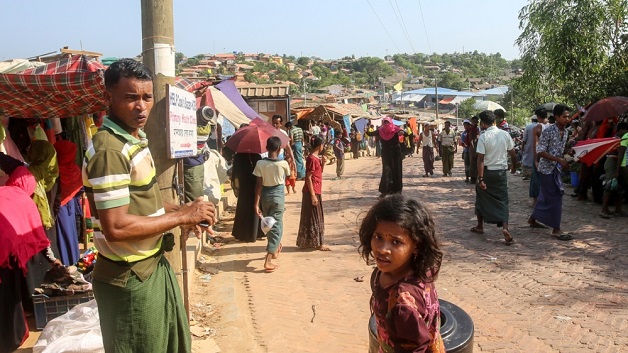 At least 15,000 Rohingya refugees are under quarantine in Bangladesh’s vast camps, as the number of confirmed coronavirus infections there rose to 29.

Health experts have long warned that the virus could race through the cramped settlements, housing almost a million Rohingya who fled violence in Myanmar, and officials had restricted movement in the area in April.

Despite this, the first cases in the camps were detected in mid-May.

He said narrow roads to three camp districts – where the majority of the infections were detected – have been blocked off by authorities.

The 15,000 Rohingya inside these so-called blocks faced further restrictions on their movement, he said.

This comes as charity workers expressed fears over being infected in the camps as they worked without adequate protection.

Two of the areas under isolation are in Kutupalong camp, home to roughly 600,000 Rohingya.

Minister of Agriculture calls for establishment of a Land Bank