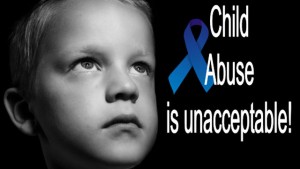 The Children’s Authority of Trinidad and Tobago (CA) is once again appealing to the public to report cases of child abuse by calling its hotline 996 or 800-2014.

The Authority notes with deep concern, that physical abuse is the second highest type of abuse reported with approximately 300 cases in three months.

The Authority recognizes that parents are sometimes under stress. However, we are again calling on parents to desist from using corporal punishment.