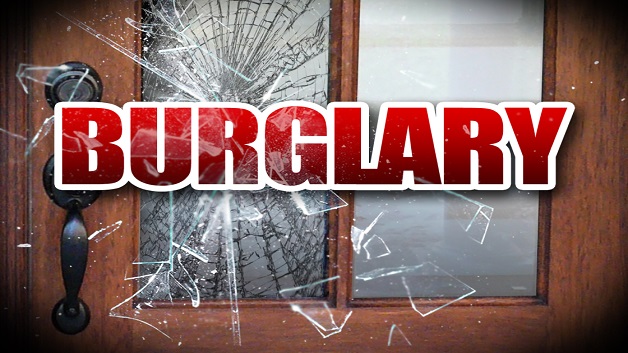 Police have arrested and charged Devon Francois, a 20 year old Labourer and a 12 year old Student, both of Fitz Hughes for Burglary.

According to investigations between May 20, 2018 at 10:50pm and May 21, 2018 at 6:00am at Fitz Hughes, the duo without lawful excuse entered the liquor and provision shop of Jarrod Williams as trespassers and stole eight Soca Monarch Tickets valued EC$160 and other items valued EC$178.75.

They appeared before the Kingstown Magistrate Court on May 22, 2018 and plead guilty to the charges.

The 12 year old Student was ordered to undergo six months of counselling, while Francois was sentenced to serve two years at Her Majesty’s Prison.

Francois, who was also charged for entering the dwelling house of Dexroy Edwards of Fitz Hughes as a trespasser and stole EC$218 in cash and US$300 in cash, was sentenced to serve 4 years at the Her Majesty’s Prison to run consecutively with his other sentence.