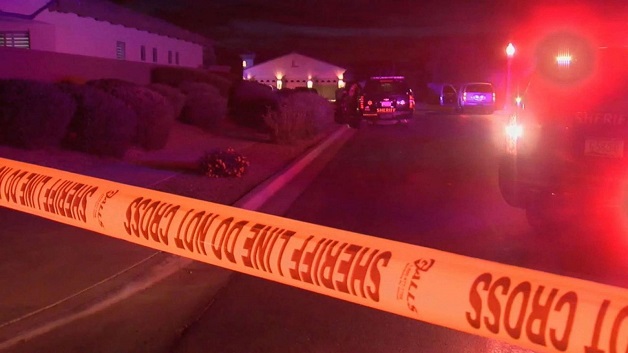 An 11-year-old boy, who was being “stubborn” after his grandmother asked him to clean his room, shot and killed the 65-year-old woman, Yvonne Woodard in their Arizona.

Doyle Hebert says he was watching over his 11-year-old grandson with his wife as they have custody over the boy.

According to the Miami Herald, the man said his grandson sneaked up behind his wife as they watched television and then shot her in the back of the head with a handgun.

Hebert tried to chase after his grandson but then returned to help his wife.

His grandson then shot himself with the gun, which had belonged to his grandfather.