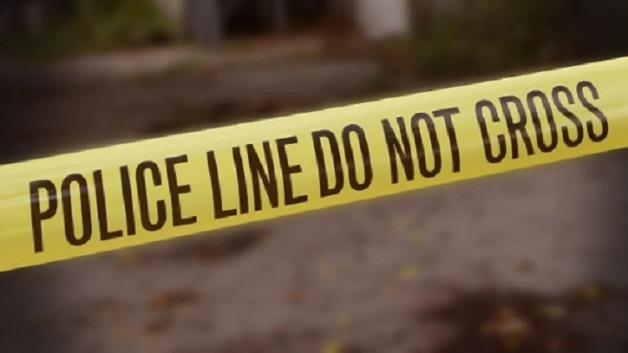 An 11-year-old boy has been taken into police custody following the murder of a 14-year-old boy in Lowe River, Wait-a-Bit, Trelawny, Jamaica on Monday evening.

Reports from the Wait-a-Bit police are that about 4:00pm on Monday the two boys had a heated argument, which escalated into a fight.

A machete was brought into play, which was used to inflict wounds to the head of 14-year-old Orane Johnson. He reportedly ran from the road onto nearby premises where he collapsed and died at the root of a banana plant.

According to the Jamaica Observer, the alleged machete wielder, who will be 12-years-old later this month, reportedly fled the scene; however he was taken into custody on Monday night.

The police have not ascertained what led to the dispute between the boys.

Outgoing CARICOM chairman laments failure to get solution to crisis in Haiti, Venezuela