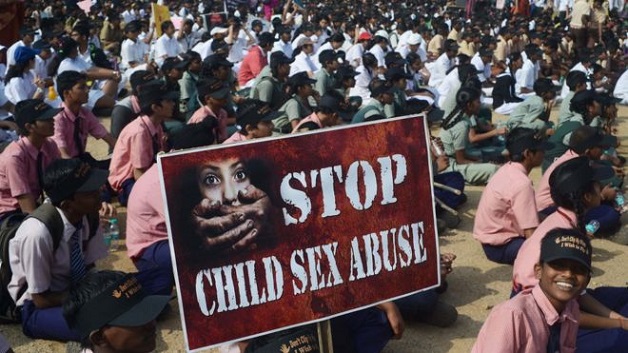 A 10-year-old rape victim who was denied permission for an abortion by the Indian Supreme Court last month because she was too far along in the pregnancy, has given birth to a baby girl.

The girl is not aware that she has given birth because during her pregnancy, she was told her bulge was because she had a big stone in her stomach.

The baby weighing 5.5lb was delivered by Caesarean section.

Both the mother and the newborn are doing fine, an official told the BBC.

The girl alleges she was raped several times in the past seven months by her uncle, who has been arrested.

Her pregnancy was discovered in mid-July when she complained of stomach ache and her parents took her to hospital.

Two-prong program for security and safety to be developed in St. Vincent and the...