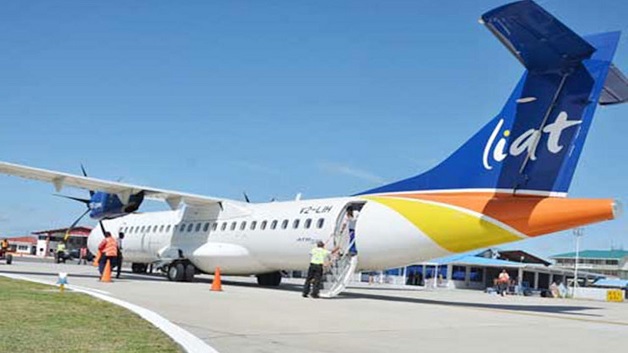 A senior Barbadian LIAT pilot, acting on behalf of nine other disgruntled LIAT pilots, on Wednesday gave the Antigua and Barbuda Court of Appeal formal notice of his intention to challenge a recent High Court decision to block a class action suit against his employer.

Captain Neil Cave filed the notice of an application for leave to appeal the August 11, 2020 decision of a High Court Judge who had blocked the suit lodged by Captain Cave in a ruling that some lawyers warn could have serious implications for anyone flying on the regional airline.

The pilots are also arguing that the judge’s decision to stop the trial has caused severe prejudice to the applicants and intended appellants considering the matter to be determined involves significant sums of money for the pilots and has been in the court system for more than five years. The pilots are suing LIAT for deducting more than EC$5 million from their salaries without their authorisation and illegally lodging it in CLICO International Life as pension.