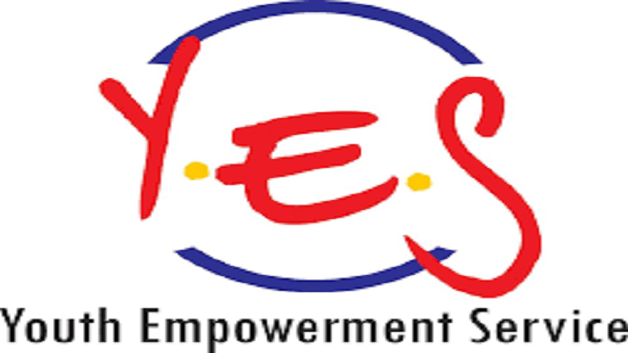 Efforts of the Youth Affairs Division to provide opportunities for young people, particularly young males here in St. Vincent and the Grenadines to positively channel their energies and thereby avoid falling into gangs, is bearing fruit.

One such opportunity comes by way of the Youth Empowerment Service (YES) Band Apprentice Program, which is currently providing 11 youngsters with guidance and musical exposure, with hope of being Officers of the Police Force after completion of the program.

The youngsters were enlisted in the program in February of this year following the signing of a Memorandum of Understanding (MOU) between the Ministries of National Mobilisation and National Security and the Royal St. Vincent and the Grenadines Police Force Band on Monday January 29, 2018.

The musical talent of the group, comprising ten males and one female, was showcased on September 27, 2018 at a Youth Symposium hosted by the Ministry of National Mobilisation through the Youth Affairs Division at the Peace Memorial Hall in Kingstown, where they played the National Anthem and provided musical renditions during the opening ceremony.

Officer in charge of the Youth Affairs Division Ms. Ena Walters says she is delighted with the progress being made by the participants of the YES program band apprentice, several of whom had no prior musical inclination.

Samuel Charles of Calder ridge, one of the participants of the YES Band Apprentice Program said they have received training in musical theory and practical.

Meanwhile, Angus Harry, of Sion Hill, another participant of the YES Band Apprentice Program, says he will recommend that other youths to be a part of this program since it provides opportunities for personal development.