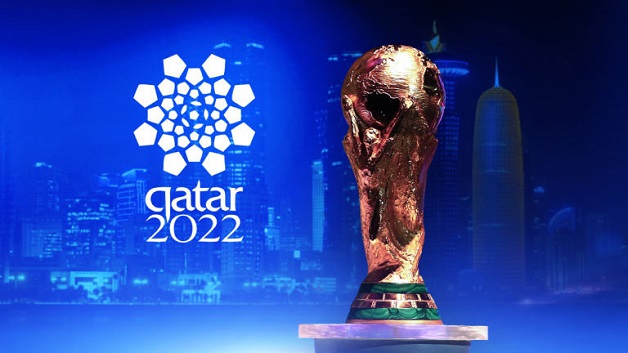 Qatar will host every game of the 2022 World Cup, the country’s senior tournament organizer insisted on Friday amid speculation the Gulf political crisis would force the emirate to relocate matches.

Hassan Al-Thawadi, secretary-general of Qatar’s World Cup organizing committee, also maintained that preparations for the tournament were on schedule, despite the ongoing and increasingly bitter eight-month crisis.

“Qatar is the sole host country of the 2022 World Cup and will host the 64 matches of the tournament across eight planned venues,” he told AFP in a statement.

He was responding to a recent media claim that the 2022 matches could be played elsewhere in the region, specifically Iran, because of political and economic uncertainties.

Trinidad and Tobago Attorney General says he will not deal with Jack Warner’s extradition...