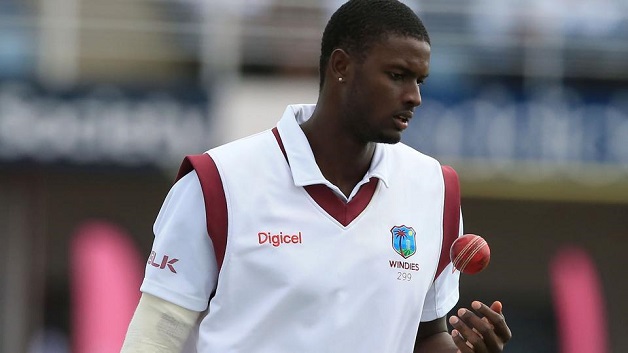 West Indies captain Jason Holder has received an official reprimand for venting his frustration at a dropped catch during the ongoing second Test against England at Headingley, the International Cricket Council announced on Tuesday.

The all-rounder fell foul of the global governing body’s code of conduct during the 70th over of England’s second innings on Monday when Dawid Malan, then on 32, was dropped in the slips by Kieran Powell off his bowling.

An ICC statement said paceman Holder had “twice made inappropriate comments in frustration which were audible enough to be heard by both the on-field umpires”.

As such he was ruled to have committed that section of the code of conduct which relates to “using language or a gesture that is obscene, offensive or insulting during an international match”.

One demerit point has now been added to Holder’s disciplinary record after he admitted the offence and accepted the sanction proposed by match referee David Boon, the former Australia batsman.

If Holder reaches four or more demerit points within a 24-month period, they will be converted into suspension points and he will be banned.

Two suspension points equate to a ban from one Test or two one-day internationals or two Twenty20 internationals, whatever comes first for the player.