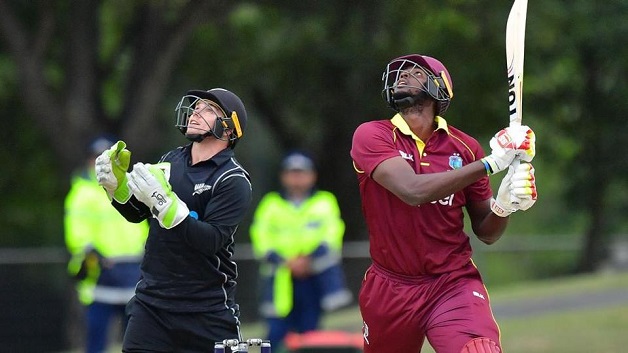 The West Indies were again left searching for ways to handle New Zealand’s bowlers after crumbling to a 66-run defeat in the third one-day international in Christchurch, New Zealand on Tuesday.

The comprehensive win in a rain-abbreviated match extended New Zealand’s unbeaten run over the tourists, giving them a 3-NIL sweep of the ODIs after winning both Tests inside four days earlier this month.

With the defeats mounting, West Indies skipper Jason Holder has repeatedly blamed a batting unit that has failed to adapt to New Zealand conditions.

In the third ODI, the West Indies were set a revised target of 166 in 23 overs after a lengthy rain break restricted New Zealand to 131 for four in 23 overs.

Parliament to get binding vote on final Brexit deal