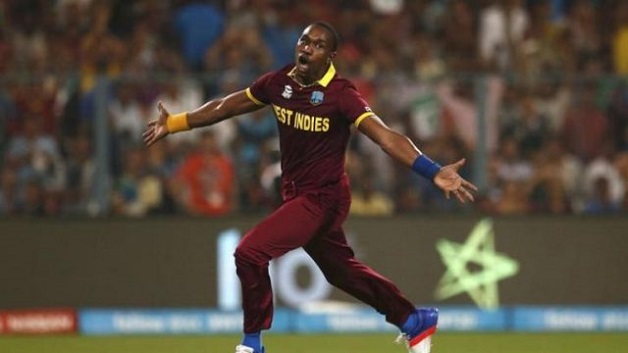 Veteran all-rounder Dwayne Bravo has quit all forms of international cricket just eight months before the ICC Cricket World Cup in England, bringing the curtain down on an absorbing career which saw him carve a niche in the shorter formats.

The 35-year-old Trinidadian, who also quit Test cricket in 2015, announced his retirement late Wednesday on the eve of the first semi-final of the Regional Super50 between Guyana Jaguars and Jamaica Scorpions at Kensington Oval in Barbados.

Bravo will feature in today’s second semi-final when his Trinidad and Tobago Red Force take on Combined Campuses and Colleges Marooners.

Bravo said in a statement “I want to confirm to the cricket world that I have officially retired from International cricket in all formats of the game”.

“After 14 years when I made my debut for the Windies, I still remember that moment I received the maroon cap before walking onto the Lord’s cricket ground against England in July 2004. The enthusiasm and passion I felt then, I have kept with me throughout my career.

“However, I must accept that for me to preserve my longevity as a professional cricketer, I must do as others before have done, leave the international arena for the next generation of players.”

Turkey accuses US of ‘stab in back’ as currency woes persist

A Youth Entrepreneurship and Innovation Club to be launched today