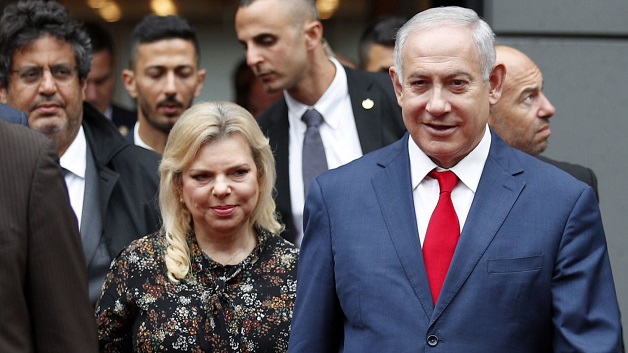 The wife of Israeli Prime Minister Benjamin Netanyahu has been charged with fraud relating to the alleged misuse of state funds.

Sara Netanyahu is charged with misusing 359,000 shekels the equivalent of US$100,000 for catering services at the prime minister’s official residence.

The justice ministry says she is also charged with a breach of trust following a police inquiry.

Mrs. Netanyahu has denied any wrongdoing. Her lawyers described the indictment as absurd and delusional.

According to BBC News, Mrs. Netanyahu was charged today along with Ezra Seidoff, a former deputy director general of the prime minister’s office.

The Jerusalem District Attorney’s Office said the decision to indict both of them was made “after reviewing all evidence and weighing all circumstances of the case”.

2,000 school janitors in Trinidad and Tobago vow to down brooms