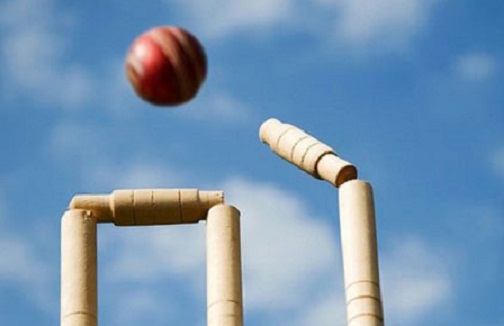 The West Indies Cricket Board (WICB) says it will donate all proceeds of a Twenty20 charity match to be played on Saturday, September 26th, in Barbados to the Dominica Emergency Relief Fund.

Admission is US$10 for adults and US$5 for children under the age of 12, with all money going directly to the Dominica Government to assist with recovery efforts in the island following the passage of Tropical Storm Erika.

President of the WICB Whycliffe “Dave” Cameron urged fans to attend and give generously at the upcoming charity match which is being organized by the WICB in partnership with the University of the West Indies.

It will feature a WICB President’s Invitational eleven and the UWI Vice Chancellor’s Invitational eleven, with each side expected to field half-dozen current players from the West Indies team currently preparing for next month’s Tour of Sri Lanka and a number of celebrity players.

St. Vincent and the Grenadines to benefit from EU funded Climate resilience and adaptation...