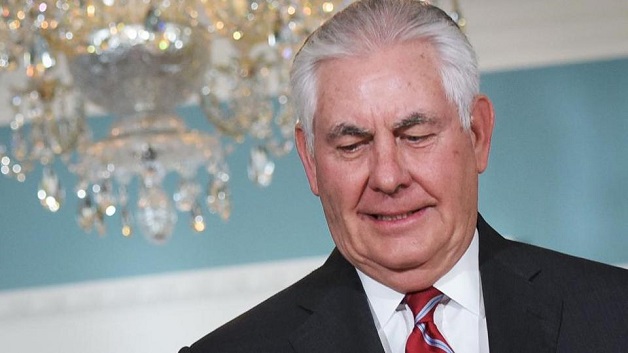 The White House is reportedly discussing plans to replace US Secretary of State Rex Tillerson with CIA chief Mike Pompeo, US media reports.

According to BBC News, Mr. Tillerson has been at odds with Mr. Trump over foreign policy recently.

The Secretary of State was even reported to have described the president as “moron”.

They have differed in their approach to North Korea and Iran’s nuclear programme, as well as the diplomatic dispute between Saudi Arabia and the United Arab Emirates.