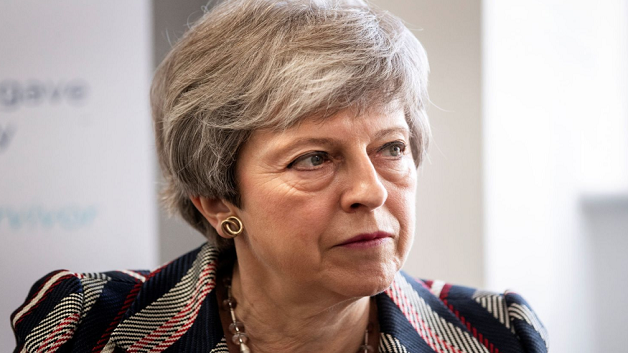 The United Kingdom government has said it has no intentions of forcing its Overseas Territories (OT’s) to legalize same-sex marriages.

However, they are urging its OT’s to comply with international human rights obligations as it relates to the matter.

The British government’s response follows recent recommendations from its House of Commons and its Foreign Affairs Committee pushing for the BVI and other OT’s to decriminalize same-sex marriages in their respective jurisdictions.

Effectively, an Order in Council is a forceful command made in the name of Her Majesty the Queen. Failure to comply with that command could result in the UK exerting diplomatic pressure on OTs.