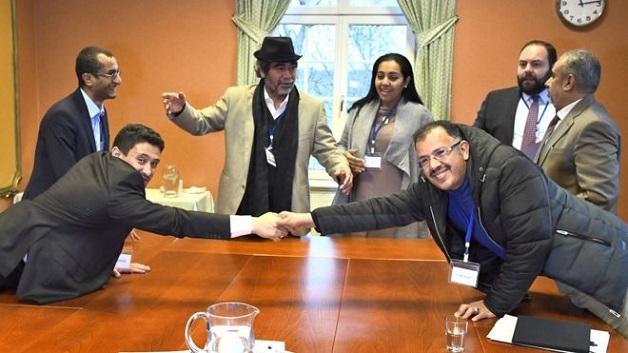 Warring parties in Yemen have agreed to a ceasefire for the port city of Hudaydah, principal lifeline for two-thirds of the country.

According to BBC News, they reached agreement at the end of talks in Sweden brokered by the UN, which were aimed at ending nearly four years of civil war.

The war has caused the world’s worst humanitarian crisis in recent times.

Thousands of people have died in fighting and millions have been pushed to the brink of starvation.

US set to withdraw all diplomatic staff from Venezuela