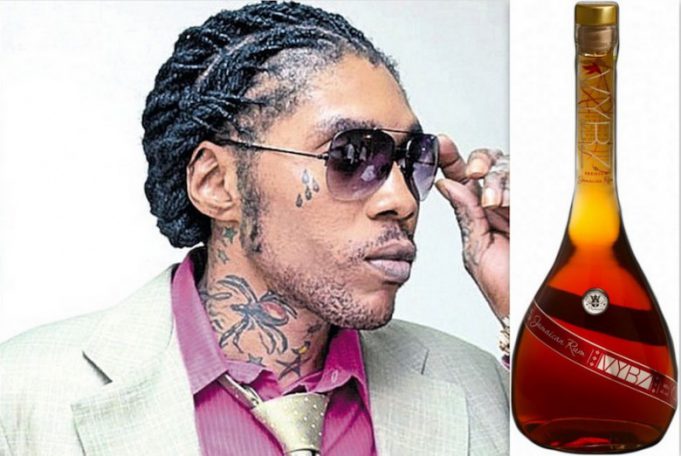 Vybz Kartel will be going back into the rum business after getting approval to launch his latest rum venture “Gaza Vybz Rum.”

According to Urban Islandz Currently there are no laws preventing the incarcerated dancehall star from any entrepreneurial pursuits so it was no surprise when his team was given the green light to launch the new brand of alcoholic beverage.

Vybz Kartel representative, Jeffrey Hype, also confirmed with Urban Islandz that the new rum will be hitting the local market very soon and will also be launching in other Caribbean territories including Trinidad.

This will mark the second time that Vybz Kartel will be going into the rum business. Back in 2011 the former Portmore Empire head and former business partner Corey Todd had a bitter fallout and subsequently shut down their joint Street Vybz Rum brand.

Kartel, given name Adidja Palmer, is currently serving a life sentence for murder. He is currently appealing the 2014 conviction.

Launch of the National Health and Wellness Commission