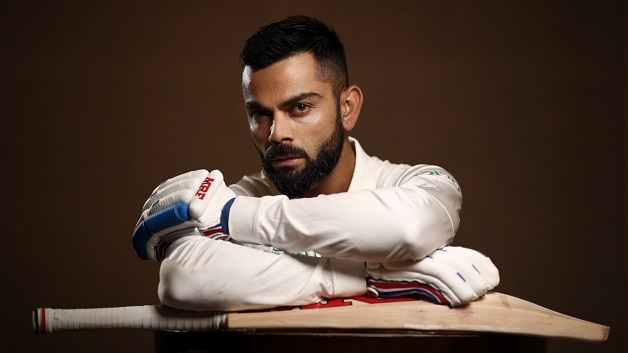 Virat Kohli’s reputation as the outstanding cricketer of his generation has been further enhanced by a brace of accolades in the 2019 edition of Wisden Cricketers’ Almanack, which was published yesterday.

According to INews Guyana, Kohli, who will lead India’s World Cup campaign in England later this year, has been named as the Leading Cricketer in the World for an unprecedented third year in a row.

He has also achieved one of the few accolades to have eluded him in his career so far, by being named as one of Wisden’s Five Cricketers of the Year, the oldest individual award in the sport.

Jos Buttler and Sam Curran were also named among the five cricketers, following their key roles in England’s summer campaigns, alongside Rory Burns, Surrey’s championship-winning captain, and Tammy Beaumont, the outstanding player in another successful year for England’s women.