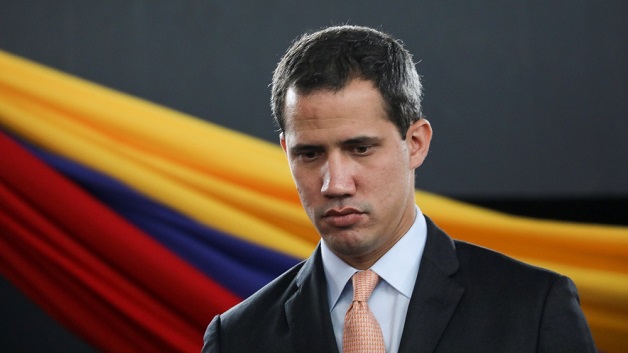 Venezuelan opposition leader Juan Guaido has defied a travel ban to head to Colombia, where he is expected to meet US Secretary of State Mike Pompeo, as he seeks to boost support amid a power struggle with President Nicolas Maduro.

Recognized as Venezuela’s legitimate president by more than 50 countries, including the United States, Aljazeera News said Guaido had not left the country since February 2019, when he also defied the court-imposed ban to travel to Colombia.

Maduro accuses Guaido of being a coup-mongering puppet controlled by the White House.

A bill for an Act to regulate the attendance of Members of Parliament tabled...