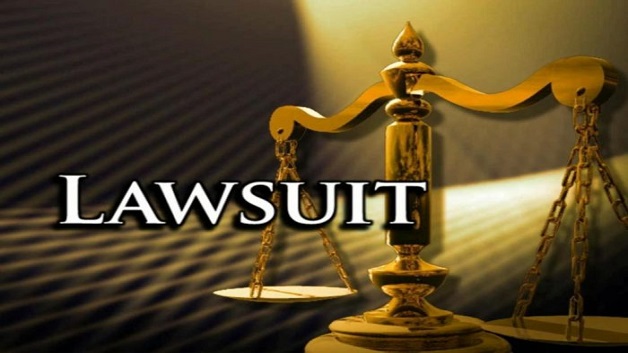 Lawyers representing two Venezuelan asylum seekers have written to Trinidad and Tobago’s National Security Minister Edmund Dillon and acting Chief Immigration Officer Charmaine Gandhi Andrews, threatening to sue the state over what they say is the failure to make transparent, its policy for refugees.

In a pre-action protocol letter sent to both government officials yesterday, lawyers for Carlos Jose Perez Arias and Maria Carolina Olivares Sahad sought clarification on the policy and its applicability to them.

According to one of the legal representatives, Darrell Allahar, the letter arose out of concerns from his clients over the Government’s role in repatriating 82 of their compatriots in April and conflicting and evasive statements from Government officials over whether some of the group were registered asylum seekers.

Allahar pointed out that the policy to address the treatment of asylum seekers and refugees and how the State would determine their status, was passed by Cabinet in June 2014.

In the letter, that was also sent to the Washington based United Nations High Commissioner for Refugees (UNHCR), Allahar requested that Dillon and Gandhi-Andrews give written undertakings that his clients would be placed on orders of supervision and would not be deported while the UNHCR was mulling over the final decision on their refugee status.

He is also seeking assurances that the Government would not impose penalties against his clients for illegal entry until the determination of their applications and would only consider detention as a last resort.

Vincentians invited to participate in the Queen’s Commonwealth Essay Competition