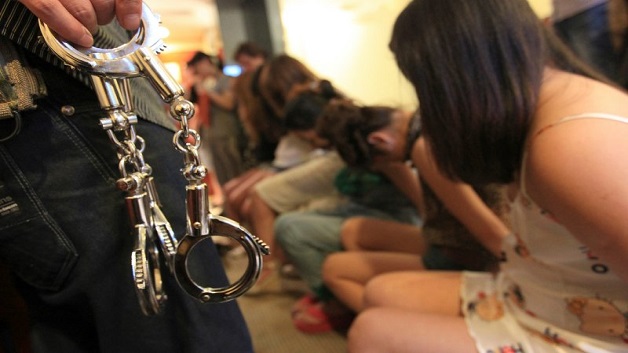 Seeking to arouse the consciences of senators, Trinidad and Tobago’s National Security Minister, Stuart Young, yesterday spoke of the harrowing experiences of young Venezuelan women forced into prostitution by their captors, whom he described as “animals”.

According to the Trinidad Express news, speaking on the Firearms Amendment Bill in the Senate, Young said he sat in a meeting with police officers who described statements taken from young Venezuelan women and the beatings they endured.

He said the “animals”, the human traffickers, were able to keep the women in check because they had illegal firearms, adding that firearms were the single worst tool being used in criminality.