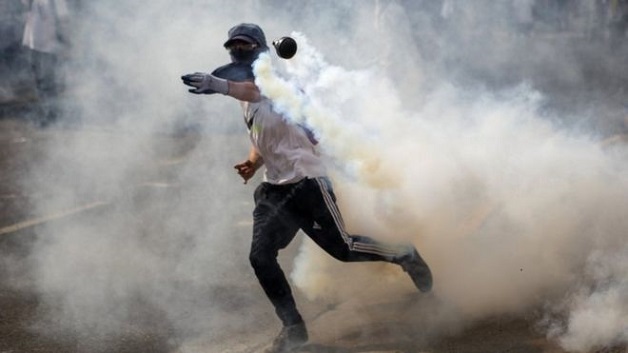 Venezuela says it will withdraw from the Organization of American States (OAS), accusing the US-based grouping of meddling in its internal affairs.

The government made the announcement after the OAS voted to hold a meeting of foreign ministers to discuss the spiraling crisis in Venezuela.

Neighbours have expressed concern at mounting unrest in the country.

Foreign Minister Delcy Rodriguez said yesterday that the protests were part of an organised effort to defeat Venezuela’s Bolivarian Revolution.

“Tomorrow [Thursday] we will present a letter of complaint to the OAS and we will begin a process that will take 24 months,” she announced in a televised statement, according to BBC News.

Nearly 30 people have been killed since the wave of protests against President Nicolas Maduro began last month.